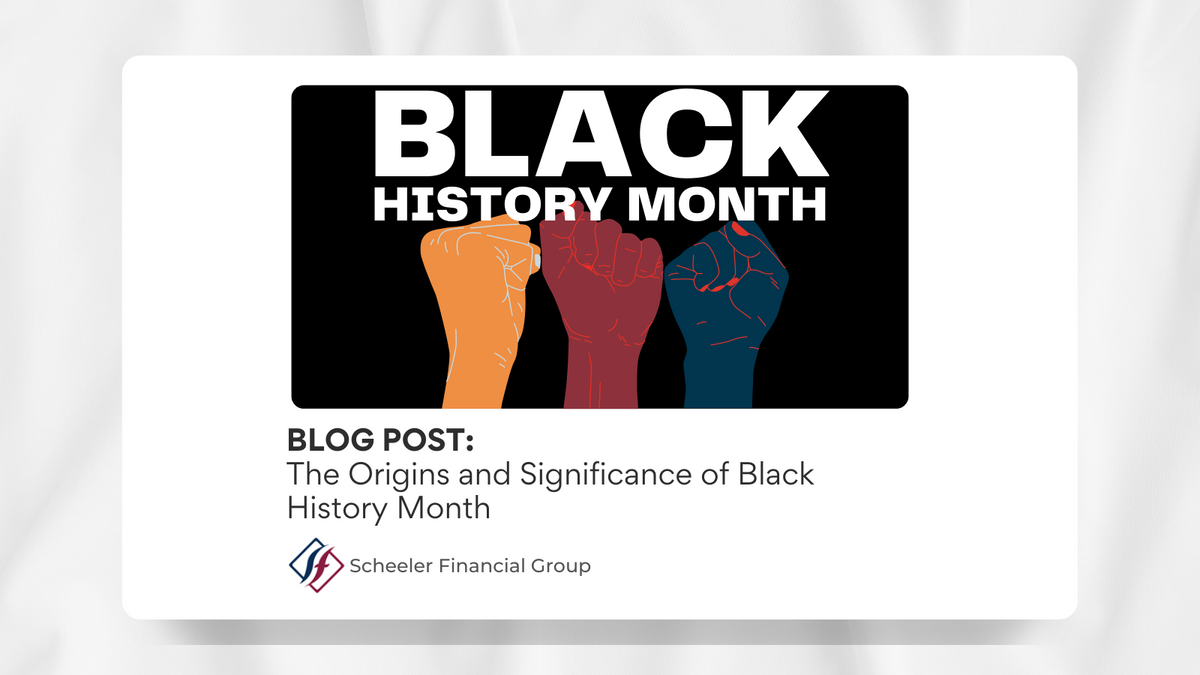 The Origins and Significance of Black History Month

February marks Black History Month and is a time to celebrate and acknowledge the achievements of African Americans as well as the crucial role they played throughout U.S. history. What started as a small week-long celebration decades ago has become a month-long celebration where people show their appreciation and learn more about the African American culture and the contributions they have made to the country.

The Origins of Black History Month

The roots of Black History Month began more than a century ago, in 1915, 50 years after the 13th Amendment abolished slavery. That year, Jesse E. Moorland founded the Association for the Study of Negro Life and History, which was dedicated to promoting the achievements of Black Americans. The association still exists today and is now known as the Association for the Study of African American Life and History.1

This organization established the first celebratory week, in 1926, to fall in line with the birthdays of Abraham Lincoln and Frederick Douglass. During the week, communities and schools hosted celebrations. In the decades that followed, other significant sites across the country celebrated the week. Towards the end of the 1960s, prompted by the civil rights movement, the week turned into a month-long celebration, with events hosted on college campuses across the country. The official Black History Month became federally recognized when Gerald Ford declared February the official celebratory month in 1976.1

The celebration of Black History Month is an important way for children and even adults to learn about the historical contributions of African Americans to the United States. While history is still an important focus of the month, the celebration has now shifted to recognition and celebration of past and current African American contributors, who have helped change the country and the world through their activism and achievements. While Black history is still a spotlight of the celebrations, the discussions have now gone past history and include current issues and leaders.2

This February, join in the festivities by recognizing and celebrating African Americans. Learn more about how they have helped to change the history of the world and the culture through their struggles and many contributions.

This material was created for educational and informational purposes only.

All information is believed to be from reliable sources; however LPL Financial makes no representation as to its completeness or accuracy.

This article was prepared by WriterAccess.